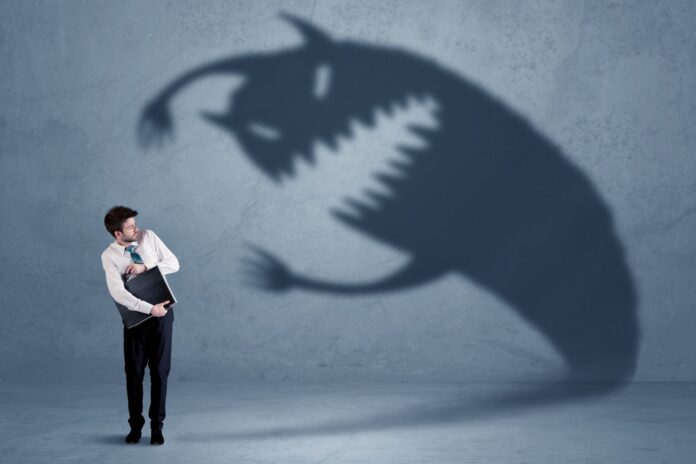 When you apply for a job, you’re asked to submit a resume–a brief history of your work experience and successes.

But you have another, invisible, resume which goes wherever you go. Your invisible resume is compiled by those who have worked with you. You built it with every interaction you had with co-workers, colleagues, and peers.

You need to keep your invisible resume in great shape because the world is small and word travels fast. Are you professional, reliable, and trustworthy or do you have a lackadaisical attitude, a grumpy countenance, and an abrasive personality? Your invisible resume tells all.

As a recruiter, I was hired by a company in London. I found the perfect candidate in Los Angeles. He had everything the company asked for. I was excited. He had a stellar resume on paper, he was available and in the right price range. I submitted him and eagerly awaited to hear positive news. Several days went by and I finally called the company in London to ask about the candidate. Yes, they got his resume. Yes, it was excellent, they agreed. And his supporting materials were perfect. But they didn’t want him because years ago he had worked with one of their employees, who was now a supervisor. The supervisor reported that the candidate’s attitude was so bad on the previous job years ago that the London supervisor didn’t want to work with him again.

Every job counts even your first job. If you do it well or poorly, people will remember.

I was hired by a visual effects company to recruit staff for a feature. One candidate, let’s call him “Daffy,” was interviewed by all the high-level people and hired for a key position. On the day Daffy was supposed to start work, I got a call from the producer who asked me where Daffy was. I called Daffy at home, worried he might have had an accident, which would explain why he hadn’t shown up for work. Daffy answered the phone and explained that he had accepted another offer and wasn’t going to work on the feature. I called the producer back, explained the situation and there was a long silence. Then, “He’s on the list.”

For leaving an employer in the lurch, Daffy added a huge blotch to his invisible resume. The feature Daffy was supposed to work on was released and all the high-level people he had interviewed with went on to other companies all over the world. None of the supervisors from the feature film who interviewed Daffy will hire him in the future. But Daffy did far more damage than I suspected.

I told this story at an animation festival in Michigan, far from Los Angeles where the event took place. A group of students from Ohio came up to me afterward and told me they had heard the exact same story from an entry-level animator on the feature. Not only did all the supervisors know about Daffy, but everyone who worked on the project did and they all went on to companies all over the world. Daffy’s invisible resume is now a permanent handicap.

The invisible resume is your most important marketing tool. Your reputation can spread on the internet and through face to face contact. You want that to work for you, not against you.

Build a reputation for honesty, candor, and ethical behavior. Avoid gossip. Be trustworthy. Be a “problem solver.” Be dependable, committed, and easy to deal with.

Pamela Kleibrink Thompson is a creative career coach helping her clients transform their lives and work experiences. You can reach her at staff@smartwomensmartmoney.com.

The Financial and Personal Benefits of Generosity: Six Reasons to Give Back

You Have a Financial Emergency – Now What?