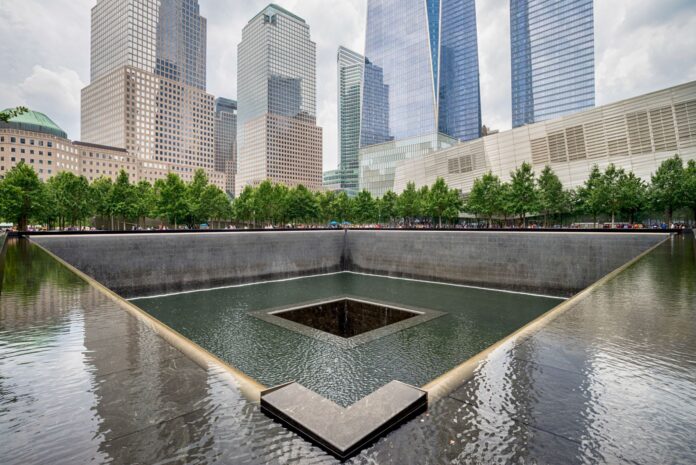 Where were you on September 11th, 2001? If you were old enough to remember, it is one of those dates that will always remain fresh in your mind where you can easily recall what you were doing and where you were the minute you heard about the worse terrorist attack on American soil. If you remember nothing else about that horrific day, remember these three facts about the 9/11 attacks on the World Trade Center towers in New York City.

Nearly 3,000 people died, 400 were police officers and firefighters, in the attacks in New York City, the Pentagon in Washington, D.C., and the plane that crashed near Shanksville, PA. The attack on the World Trade Center on 9/11 resulted in the most extensive loss of life by a foreign attack on American soil. 18 people were rescued alive from the rubble of the World Trade Center site.

When we think of 9/11, we tend to automatically remember those that perished in the collapse of the World Trade Center twin towers in lower Manhattan. But passengers aboard United Flight 93 were also killed when they attempted to retake control of the plane from hijackers. A struggle ensued in the cockpit of the aircraft, and the hijackers deliberately crashed the plane in a Pennsylvania field. Several also died when hijackers of a different plane hit the Pentagon in Washington, D.C. The aircraft flew into the western façade of the Pentagon.

3. The Aftermath and Impact

9/11 survivors and rescue workers commonly report severe cases of post-traumatic stress. Respiratory problems, like asthma and lung inflammation, and even cancer, have developed at abnormal rates for those around the World Trade Center after the attacks. In 2019, the US Senate passed a bill ensuring that a fund to compensate victims of the September 11th attacks never runs out of money — and those first responders won’t have to return to Congress to plead for more funding.

Goodbyes, Hellos, and the Art of Transition

Secret Santa Solution: Give Creative, Inexpensive Gifts to Make You Stand Out

An Entrepreneur with a Purpose: Meet Merissa Cole