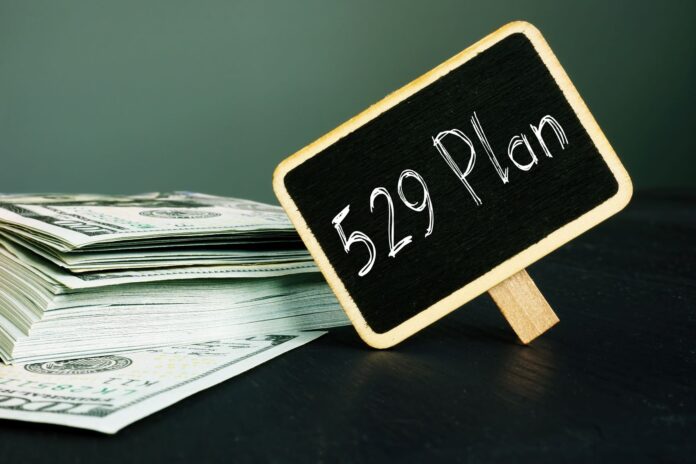 Little Rock, AR – The Arkansas 529 Education Savings Plan has reached $1 billion in assets, Treasurer of State Dennis Milligan told the 529 Board at a meeting on August 25th.

“When I took office in 2015, I made promoting the Arkansas 529 plan a priority,” Milligan said. “We had $568 million in assets and today, just five-and-a-half years later, we’re at $1 billion. For a plan that began in Arkansas in 1999, this type of growth is just phenomenal.”

Since Milligan has taken office and been in charge of administering the plan, it has seen a 77 percent increase in growth. Since January alone, the plan has seen a net inflow of contributions of $2 million more than the same period in 2019.

The Arkansas 529 plan began in 1999, but wasn’t moved under the purview of the Treasurer’s Office until 2003. It initially started with a direct-sold plan sponsored by the state. However, in 2007, the plan’s advisory board added an advisor-sold option as well, which saw an 8 percent growth in the past seven months, Milligan said.

“We have taken a plan that few people knew existed and have turned it into a household name in just five years,” Milligan said. “We began heavily promoting the Arkansas 529 plan during my first year in office, and because of that, we’ve seen consistent growth each year.”

The Arkansas 529 plan is an education-savings account that offers parents up to $10,000 in state tax deductions for their contributions. They’re then able to use the money for a variety of expenses to further their child’s education, whether that be at a traditional four-year university or a technical or trade school.

Not only has Milligan grown the program exponentially, but he has worked with the Legislature over his tenure to provide several tax benefits for Arkansans in order to make the program more attractive.

Milligan also plans to work with the Legislature in the upcoming 2021 general session to incorporate recent federal changes to 529 plans that allow account owners to use 529 funds to pay student loan debt. Federal legislation adding student loans and the cost of apprenticeship programs as eligible expenses for 529 plans was enacted in 2019 via the SECURE Act.

In addition to the legislative changes, Milligan also created the first mobile app in the country for a state-run 529 plan.

“We have worked hard to make the Arkansas 529 plan a successful education savings tool for all Arkansans,” Milligan said. “For as little as $25, you can open an account for your child or grandchild and start saving for their future.”

Three Tips to Save Money During Inflation

Thanksgiving Around the World

How Career Mistakes Can Come Back to Haunt You