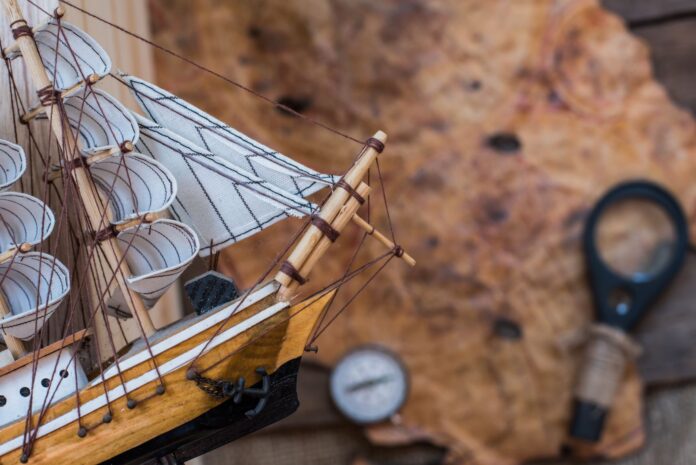 “Creativity is allowing yourself to make mistakes.  Art is knowing which ones to keep.”–Scott Adams, The Dilbert Principle

Every October we celebrate a huge failure in America on Columbus Day.  The Spanish crown funded Columbus’s voyage hoping to gain an advantage over others in the lucrative spice trade by finding an alternative route to the East Indies. Columbus was unsuccessful in his quest.  Instead, on October 12,  he landed in the Bahamas archipelago and discovered a land that was rich in resources and already inhabited by people.  After failing in his original mission, Columbus discovered America by accident.

The moral of the story: Don’t be afraid to fail.  Failure can be eye-opening and life changing.

Here are two more mistakes that give us reason to celebrate:

In 1970, Spencer Silver was working for 3M Company trying to find a strong adhesive.  Instead, he failed–the new adhesive he invented was weaker than anything they already made.  It would stick but could be easily lifted off.  It wasn’t thrown out, but no one knew what to do with it.  Four years later Arthur Fry, another 3M scientist, used Silver’s weak glue on the markers in his hymnal to keep them in place.  The weak glue kept the bookmarks in place and they could be lifted off and reused without ripping the hymnal pages.  Fry sang the praises to God in his church choir and lauded the weak glue to 3M.  Post-It Notes started selling nationwide in 1980, ten years after Silver invented the super weak adhesive–one super mistake.

Embrace your mistakes and forgive yourself if you are not successful in achieving the goal you had in mind.  The results from your mistakes could lead you into new directions, or, as in Columbus’ case, a whole new world.  Celebrate your mistakes this October and all year.  “There is glory in a great mistake,” wrote Nathalia Crane.  There may be glory in small ones too. Pamela Kleibrink Thompson is a recruiter, career coach, speaker and writer.  She is learning not to dwell on her mistakes.

Pamela Kleibrink Thompson is a creative career coach helping her clients transform their lives and work experiences. You can reach her at staff@smartwomensmartmoney.com.

How to Make the Most of Leftovers this Fall